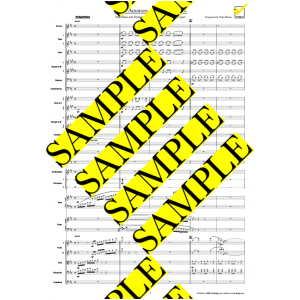 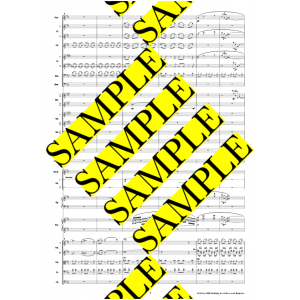 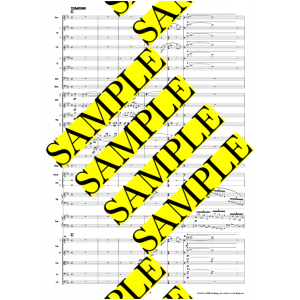 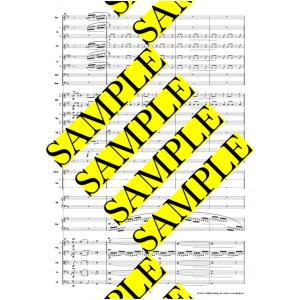 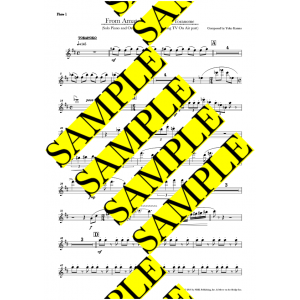 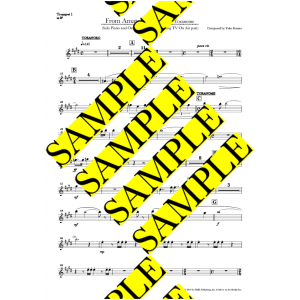 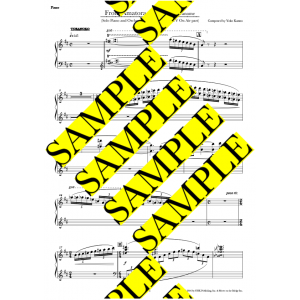 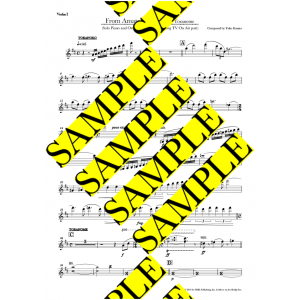 Full score and parts of the opening theme for the NHK TV drama series "Lady Lord Naotora" which will be aired for the entire year of 2017.
Includes solo piano score performed by Lang Lang.

Story outline:
The drama "Lady Lord Naotora" (Naotora means tiger) takes place during the feudal period of Japan.
After most of the men in her family have been lost to war, a woman who named herself "Tiger” became the lord of her castle.

This is the work code required to apply for use to JASRAC.